5 Things You Can Do During A Roblox Outage 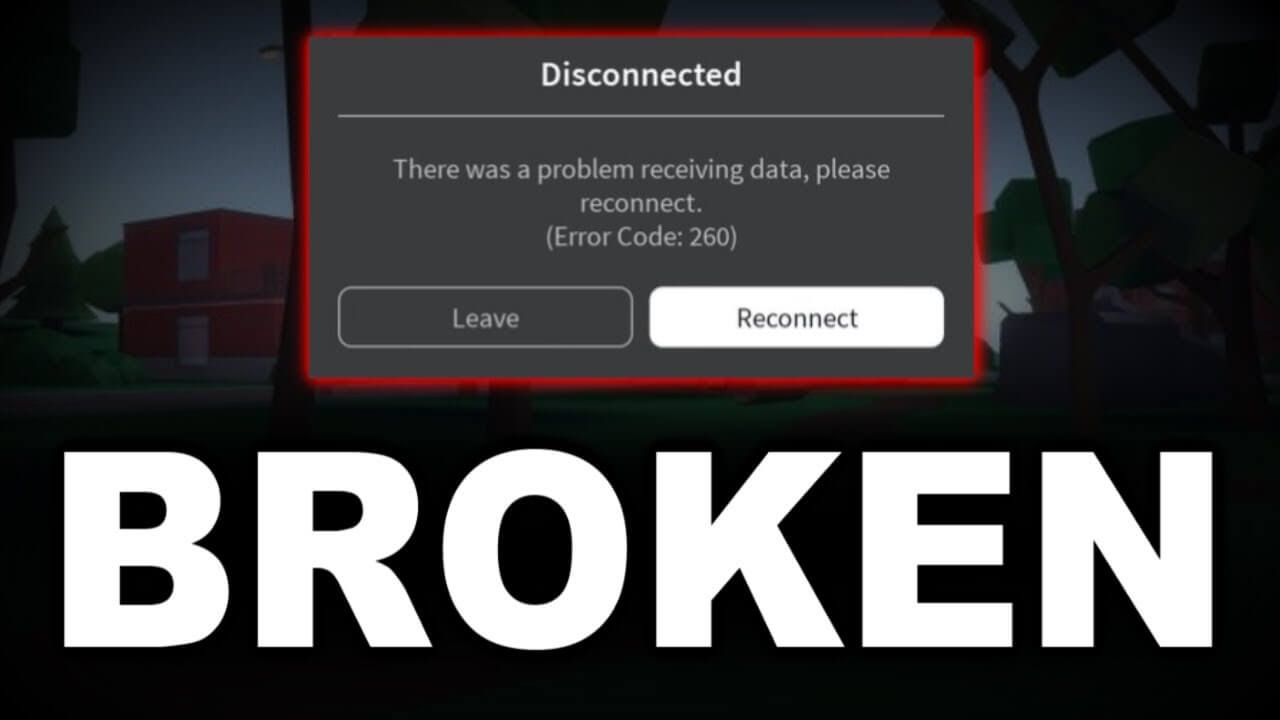 The other day many Roblox users were complaining of the Roblox servers being down. Of course, instead of understanding that sometimes servers crash, Roblox users took to social media to express their outrage that something is not a hundred percent perfect. That’s how the internet works, right? When Roblox is down, players will express their frustration by posting K-POP videos, taking screenshots of Roblox being down and raging over it by threatening to stop playing it completely, or suffering from an existential crisis. We get it, Roblox is addicting and takes a lot of time. When Roblox is down, we don’t know what to do with our lives either. Fortunately, there are some things we could do to pass our time when there is a Roblox outage.

There are Roblox games where we pretend we are chefs in a virtual restaurant, but when Roblox is down, what do we do? Well, you can learn how to actually cook. Instead of just heating up a small bowl of macaroni and cheese in the microwave and eating it at your computer, you should learn to actually cook in the real world. Imagine the possibilities you could bring to life if you actually follow those videos where an old person’s pair of hands are magically making good food happen like you see on Facebook. Learning to cook can get you a long way in life. You could save a lot of money by not eating out every day and could also possibly shed some of that pesky weight you’ve been having a hard time losing for years.

As much as Minecraft and Roblox don’t want to be each other, they’re going to be compared regardless of people who just want to believe they are the same exact games. For the record, they are nothing alike other than the fact that they both have blocky characters. However, that’s not to say that many Roblox developers haven’t tried to make Minecraft-inspired games in Roblox. In fact, many players play those games daily instead of playing Minecraft. However, when Roblox is down, then it’s time to look into possibly playing Minecraft for a couple of hours and just pretending it is Roblox.

Yes, we said it, exercising. You know those Roblox games where you’re racing someone else? Why not try that in the real world? Studies have shown that gamers don’t have the best cardiovascular health. That’s probably because they spend hours a day just sitting in one place with a very sedentary lifestyle. This could lead to serious issues down the line such as heart attack, stroke, obesity, or diabetes. It’s suggested to get about 30 minutes of continuous cardiovascular exercise every day. When Roblox is down, maybe instead of using the energy to go to Twitter and spread anger, maybe try using that energy to go for a run. However, it depends on how angry you really are when Roblox has an outage, because you might potentially be angry enough to have a Forrest Gump-level run across your country.

There are Roblox players all over the world. You could use the time Roblox has an outage to try to learn a different language so you can break down the barriers of language and learn to play with Roblox players from other countries. It’s never too late to learn a language. Some people might think that they’re too old and wouldn’t be able to retain much information, but with the right tenacity, it’ll never be too late. Everyone wants to try to learn Japanese, but maybe you should learn other languages as well like Spanish, German, or even French. You don’t know how far you can go just by learning a second or third language. However, it’s not going to take just one outage to learn an entire language. You’ll have to do it across multiple outages, but let’s hope there aren’t as many outages on Roblox that will force you to learn a different language.

Good old sleep. There’s nothing like it. There might be some who play so much Roblox that they just don’t get enough sleep. Getting at least 7 hours of sleep a night is recommended to keep your immune system up. We know Roblox is a fun and addicting platform, but there’s nothing like staying alive long enough to be able to enjoy even more Roblox. Maybe use the time you would spend waiting for the Roblox outage screen to disappear on just going back to bed and getting your body plenty of rest. Your body will thank you later.

Roblox outages are normally not very long, but there’s plenty of things you can do during it. Be productive with the short time we have in this world and don’t forget the important things.