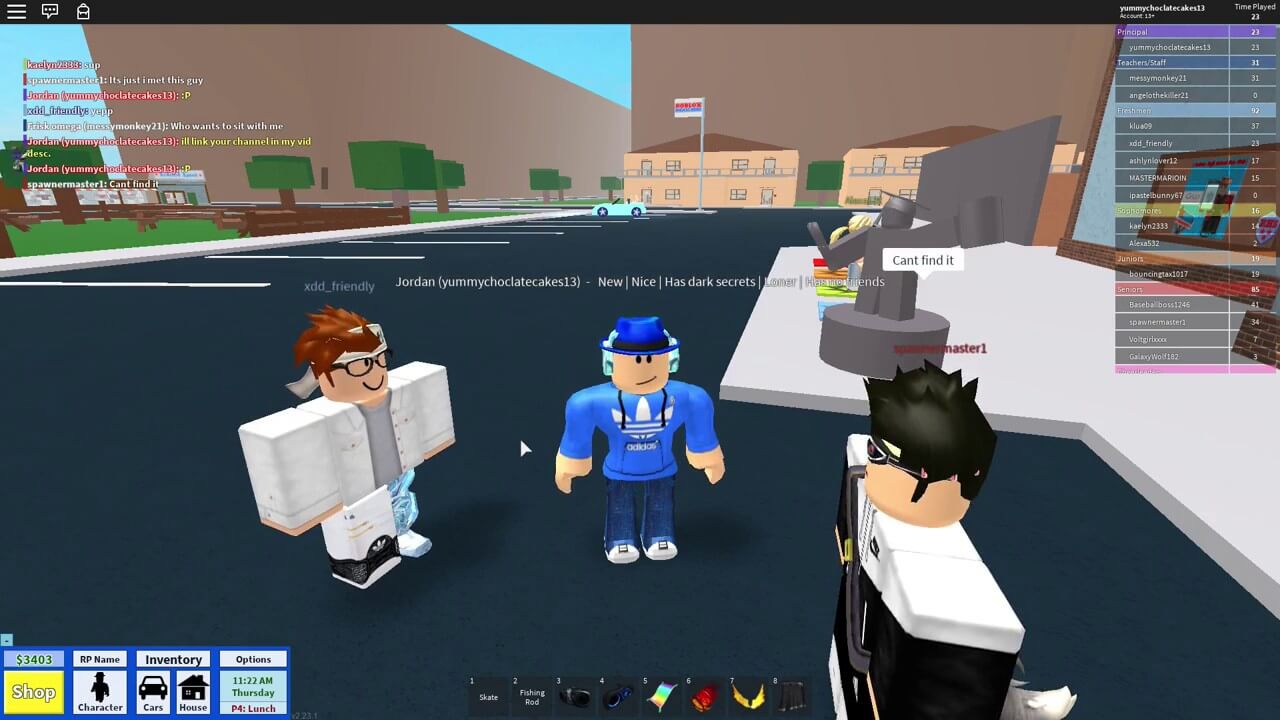 When you’re playing Roblox in an environment with hundreds of thousands of players, sometimes you just want to sit back and roleplay in a game. You don’t want to solve puzzles, you don’t want to shoot other people, you don’t want to blow them up, you just want to roleplay. That’s a completely understandable feeling to have because, for many, Roblox is a form of escape from the real world. Roleplaying in Roblox, or any game for that matter, allows you to be whoever you want to be on the internet. What you do with that anonymity is up to you, just don’t descend into evil. 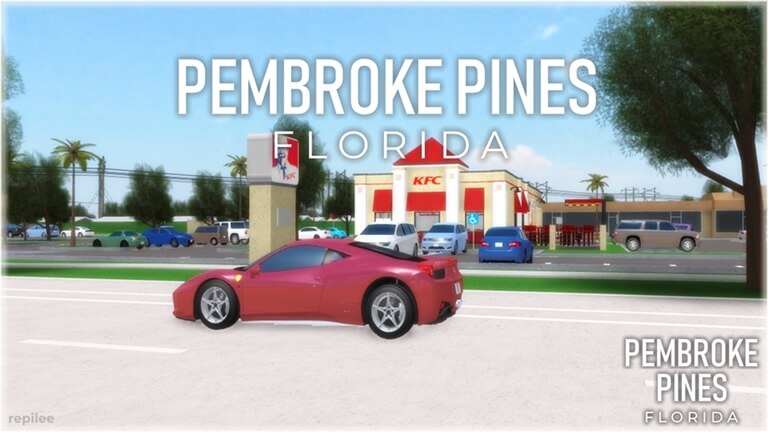 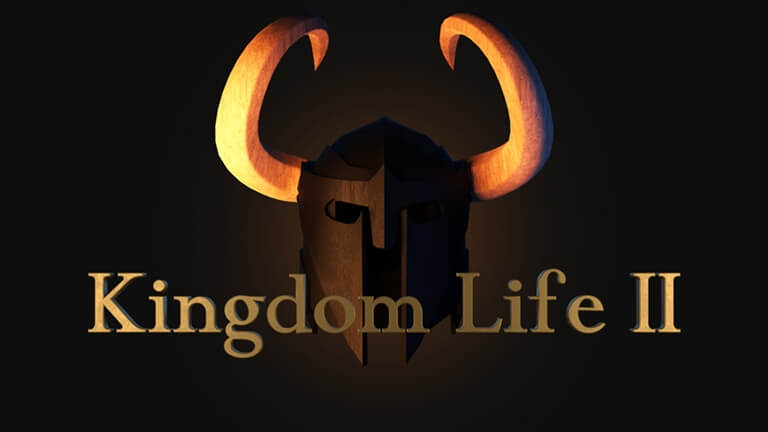 While other roleplaying games have you roaming around in modern cities or towns, Kingdom Life II allows you to roleplay in a medieval environment. Kingdom Life II takes place in a European town where you can enter a player-versus-player mode or simply roleplay. Obviously, in the roleplaying mode you can’t kill other players. You can even choose to roleplay as non-humans such as elves or creatures such as fairies. It’s a nice twist for those who want to roleplay in a medieval environment. 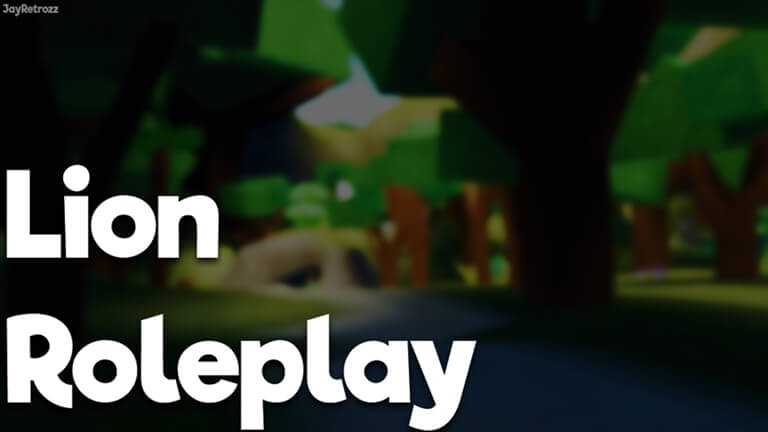 Yes, there’s a roleplay out there for those who want to roleplay as a lion in the middle of a blocky forest. You can customize lions from their looks to their accessories. Although, it looks like you can play just about any other animal you want such as a panther or wolf. What Lion roleplay is complete without the ability to join a pride of other lions. You can’t eat other Lions or get them killed, so you can’t live out your Lion King fantasies, unfortunately.

The Neighborhood of Robloxia 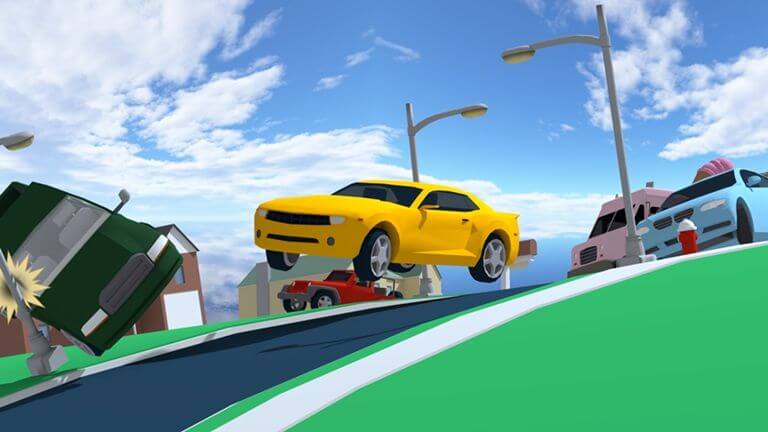 The Neighborhood of Robloxia takes place in a suburban neighborhood of anywhere town that has realistic weather and season changes. You can drive down the road in your own car that you purchase after working jobs, or simply ride around (or jump out of) someone else’s car. A few of the cars available in the game are a Police SUV, a B-Stang, or an Undercover Crown Vic. You can visit various businesses like Three Guy’s Pizza, Cheap N’ Quick, or BottomRock Cafe. Imagine a mix of the old Lego Island game with The Sims and you have the perfect Roblox roleplay experience. 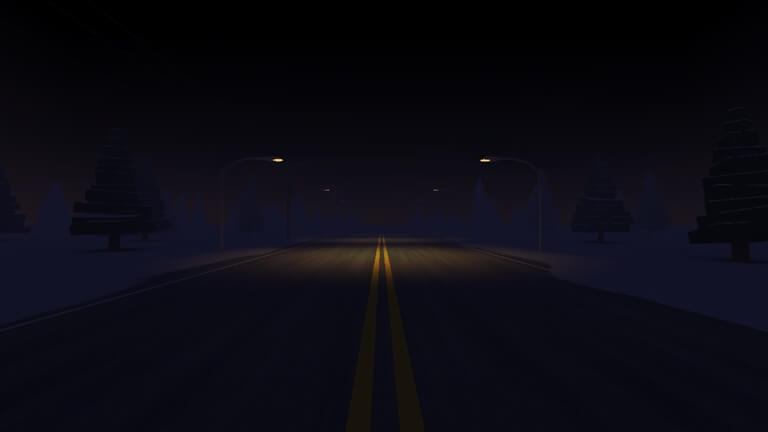 Many Roblox players think that Clear Skies Over Milwaukee is the best thing since sliced bread. This is the roleplaying game you want to play if you never got to experience the moodiness of the 1990s when you were a child or weren’t even born yet. Although, trust us when we say the 1990s weren’t exactly full of serial killer bikers. You can wander around a generic truck stop hotel to a generic-looking diner in a gloomy small town. Just be careful, as you could lose hours of your day in what only feels like minutes. 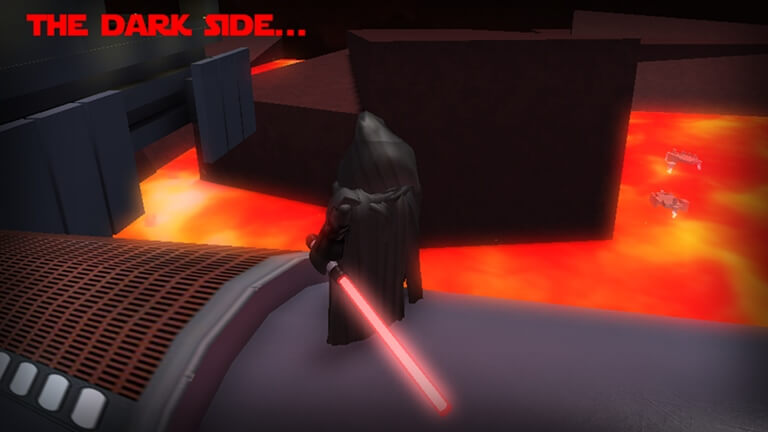 Star Wars Roleplay, what more needs to be said? Who doesn’t want to walk around and Yoda-flip in the air with lightsabers against other players? It’s not nauseating at all. You can even leave the little space station you’re aboard with a jetpack and fly through space while exploring different Star Wars environments like Hoth, Coruscant, or even Tatooine. This is the perfect roleplaying game for Star Wars fans. 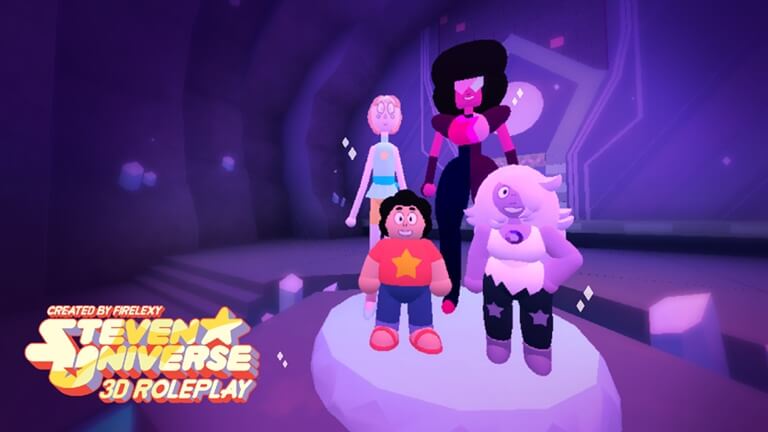 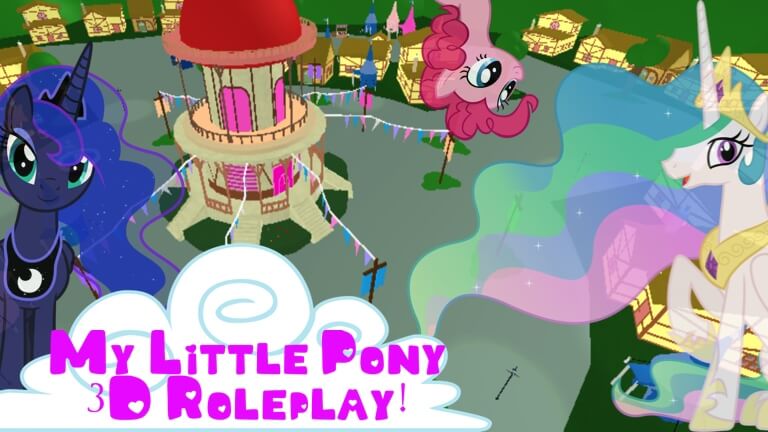 There’s no surprise that there’s a My Little Pony Roleplay on Roblox. With how popular the series is to everyone from children to adults, it was bound to happen. You can choose from any of the ponies from the show or create your own roleplay pony. You can slide your pony around Equestria as your favorite pony and visit various familiar locations. For those who have always wanted to live out their pony roleplaying fantasies, this would be the roleplay to try. 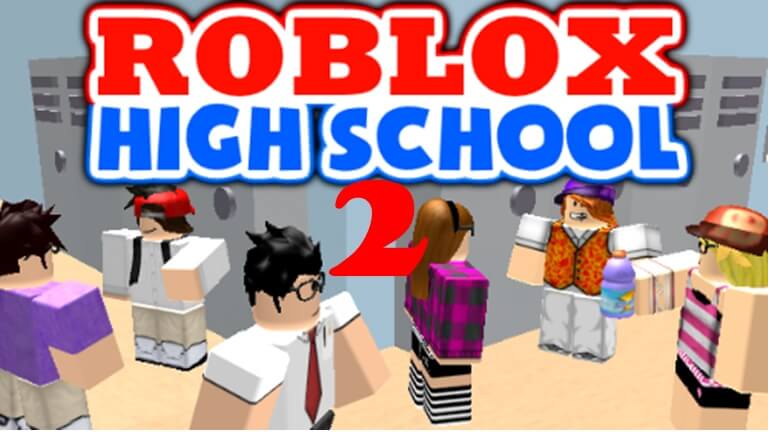 Roblox High School 2 is the successor to the famous Roblox high school that is no longer updated. Fortunately, Roblox High School 2 doesn’t follow most of our high school experiences. We’re not going to pay so much for Roblox only to get stuffed into lockers and having no dates for any dances. You can participate in everything from art class to P.E. There is a math class where you can solve math equations, but we didn’t want to do that in real life, who wants to do that in a video game?

Roleplaying in Roblox allows you to unwind after a long day at school or work. It’s a great way to relieve stress for those who don’t find fun in violence but find fun in escaping to a virtual world.