What Other Online Games Are Similar To Roblox? 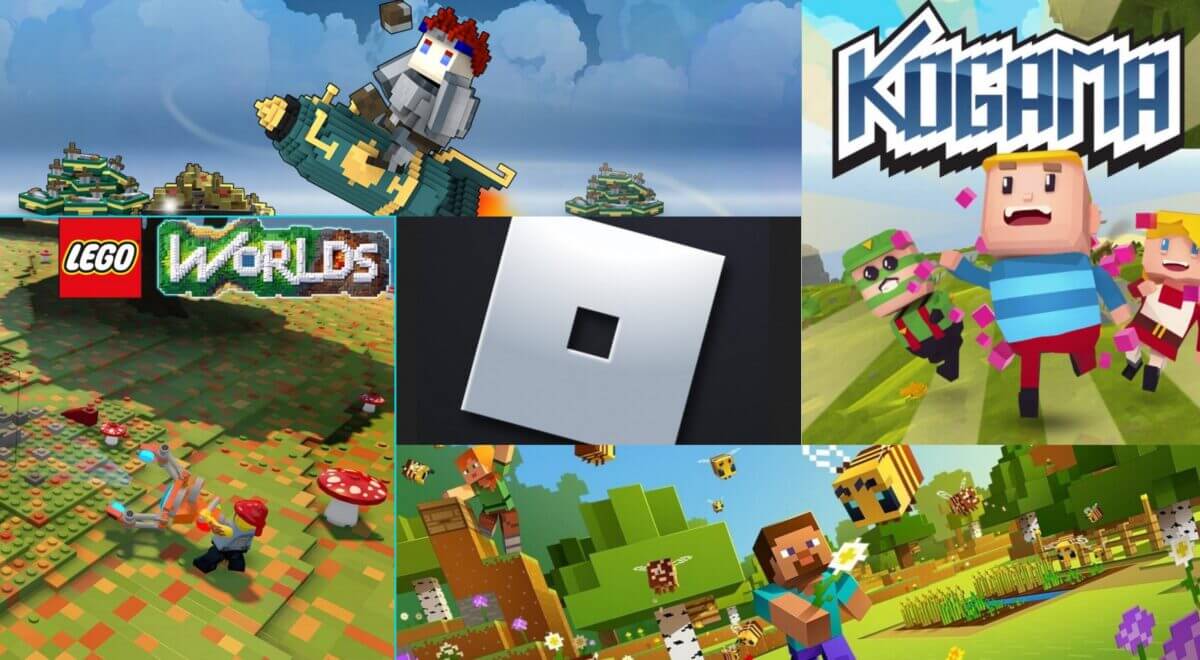 Roblox is one of the most intriguing games on the market right now. It’s simultaneously a creative sandbox and a professional tool for crafting games. If you want to play a certain kind of game, the chances are you’ll be able to find it on Roblox. If you’ve been playing Roblox for some time and you’re looking for something new, you’re not alone, but it feels like such a unique experience that it can be hard to know what else is out there. Fear not – we’re here to help. Here are some online games that are similar to Roblox.

Mojang’s wildly successful creative sandbox Minecraft is available on pretty much every gaming platform you can think of. It’s a highly successful mixture of relaxing building games and tense survival experiences, although you can switch off the survival element if you find it too stressful. Some of the things people have created in Minecraft are truly astonishing; from full recreations of Game of Thrones’ Westeros to entire games in and of themselves, Minecraft has inspired some amazing people to do great things. 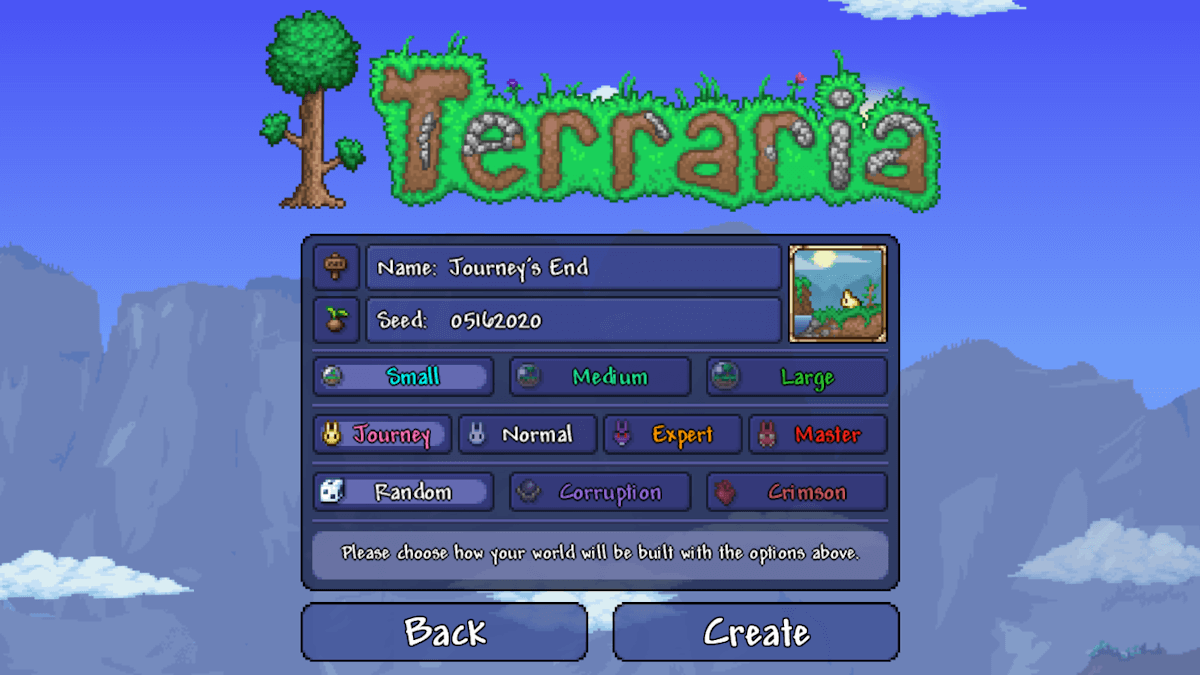 Terraria has sometimes been rather uncharitably described as “2D Minecraft”, but such a description does it a disservice. In many ways, Terraria is a more satisfying and complete experience than Minecraft. While it revolves around the same core gameplay loop – mine materials, build things, rinse and repeat – the 2D pixel art and cutesy style give it an edge. Try this one out if you’re looking to make your own fun but you want something more retro-styled. 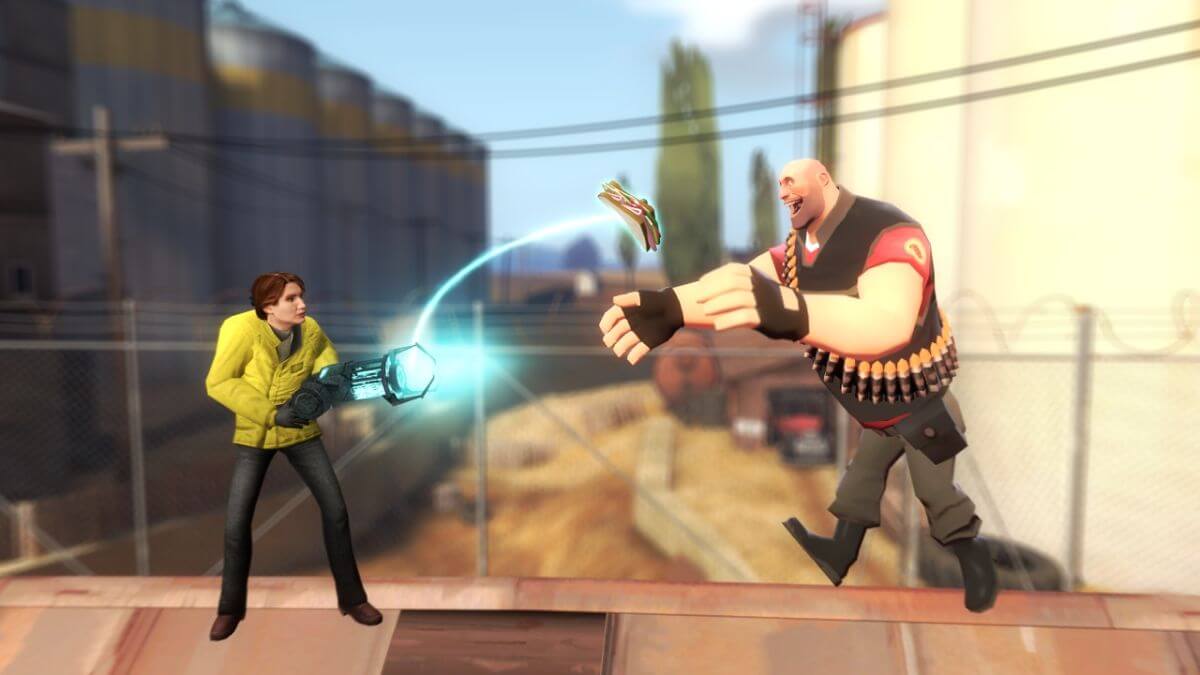 As you might imagine, Garry’s Mod (or GMod) began life as a mod for the Source engine utilised by Valve in many of its most popular games. Eventually, GMod took on a life of its own, and it’s easy to see why. The madcap physics fun and organic sandbox gameplay lends itself perfectly to Valve’s more serious assets, and the range of mods available for it means that if you’re looking for a Roblox-style open-ended experience, you’ll find one here. 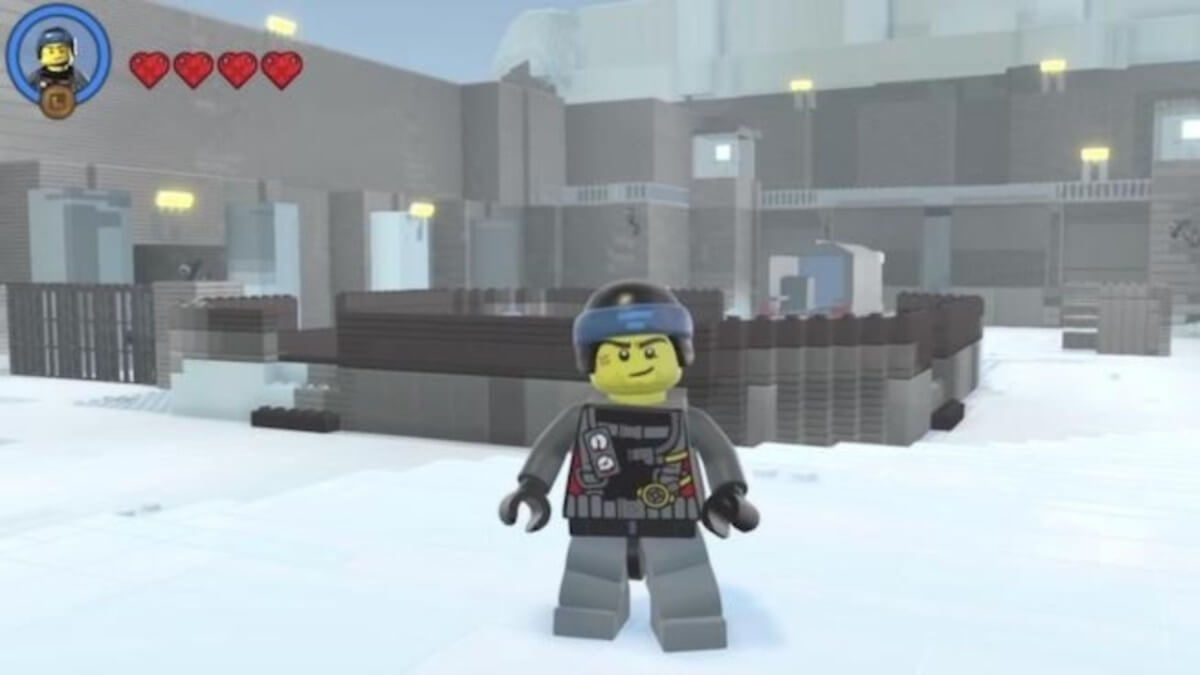 Lego Worlds is available on all of the major modern gaming platforms, so if you’re interested, you’ll be able to find it. The game is basically Minecraft but with Lego, which is ironic given that Minecraft is Lego but in videogame form. The game creation tools aren’t quite as robust here as they are in Roblox, but if you love tinkering with things for hours on end, you’ll find plenty to love in Lego Worlds. People are finding some ingenious ways to work around its limitations, too. 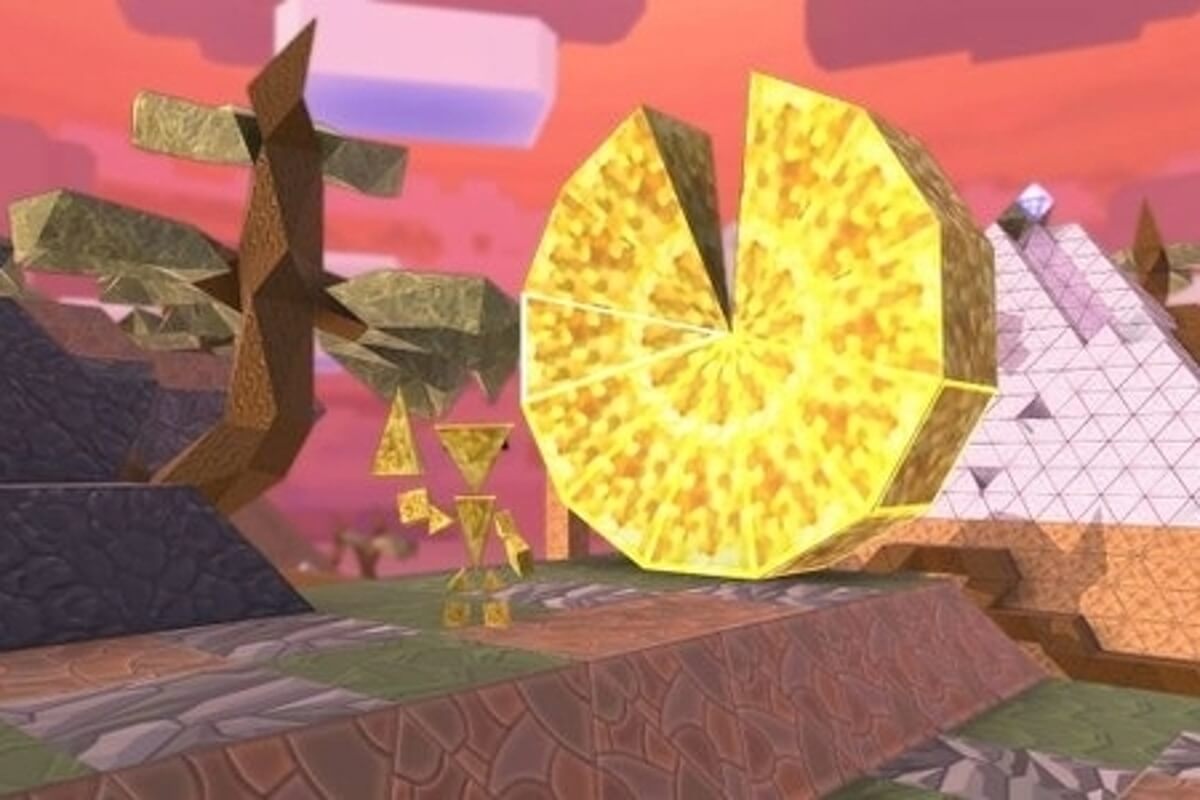 As old as the hills (which themselves are probably included in Second Life now), this game is the original go-anywhere-do-anything life sim. If you’re looking for something your kids will love, Second Life could well be the candidate; you can create an avatar and do almost anything, whether it’s settling down to live somewhere or starting a new job as an international espionage agent. There is some slightly objectionable content out there on Second Life, so do be sure to exercise caution when you’re playing. 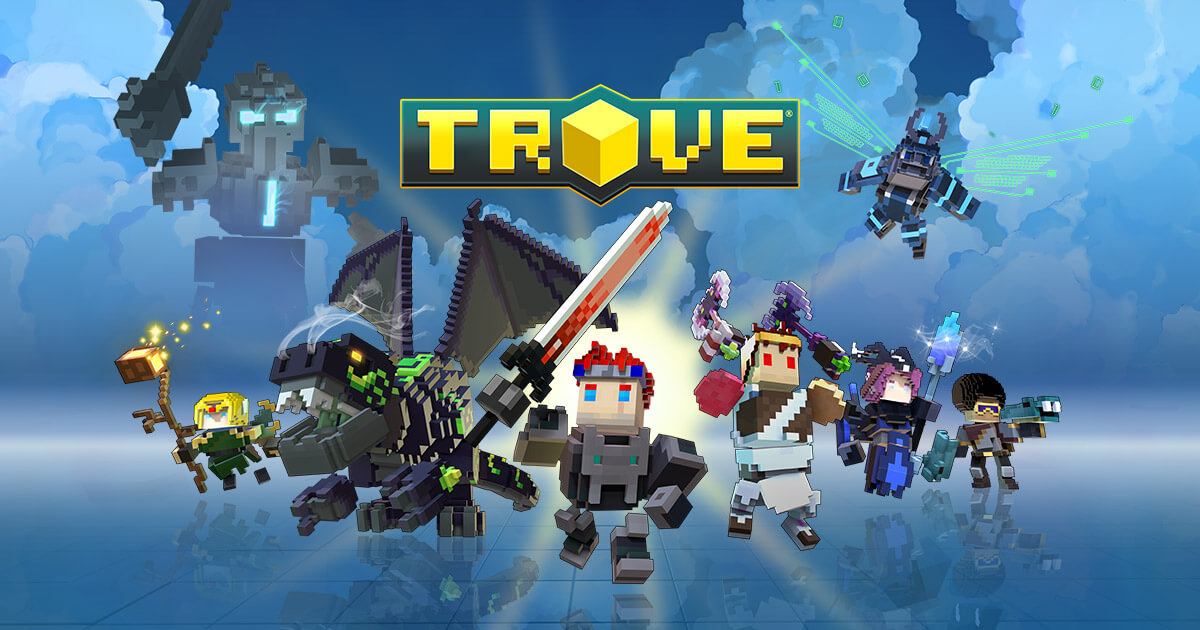 If you just can’t get enough of voxel games like Minecraft, then Trove is for you. It carries over Roblox’s pioneering spirit of building games and creating things and places those concepts into a massive, ever-evolving voxel world. Developer Trion Worlds is continually adding new features to Trove, too, each of which is themed around something new. This won’t scratch your itch if you’re looking for a complete game creation kit, but Trove is more than good enough as a Minecraft-style MMO. 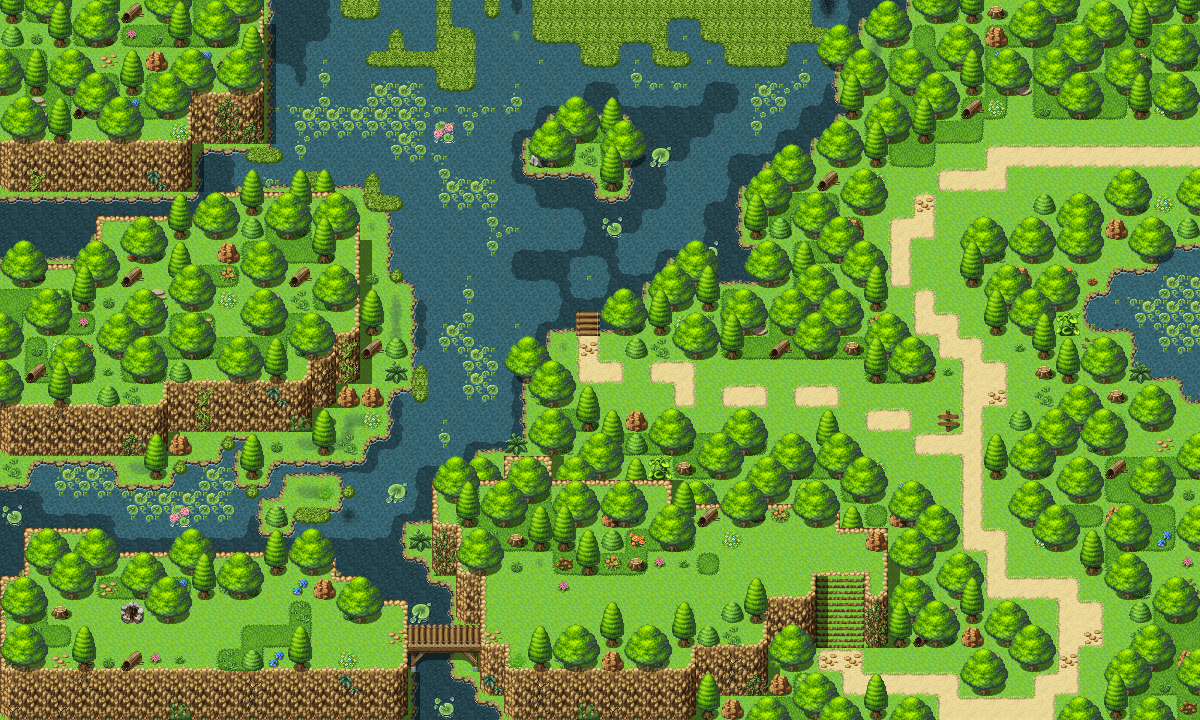 Over on the more hardcore game creation side of things, we have RPG Maker MV. This is a fully-featured RPG creation tool that allows you to craft games similar to SNES-era classics like Final Fantasy VI or Chrono Trigger. You’ll need more than a little patience to wade through MV’s myriad systems and switches, but once you’ve mastered them, the graphical interface and command systems are surprisingly easy to understand. Famous games like LISA and To the Moon are RPG Maker creations. 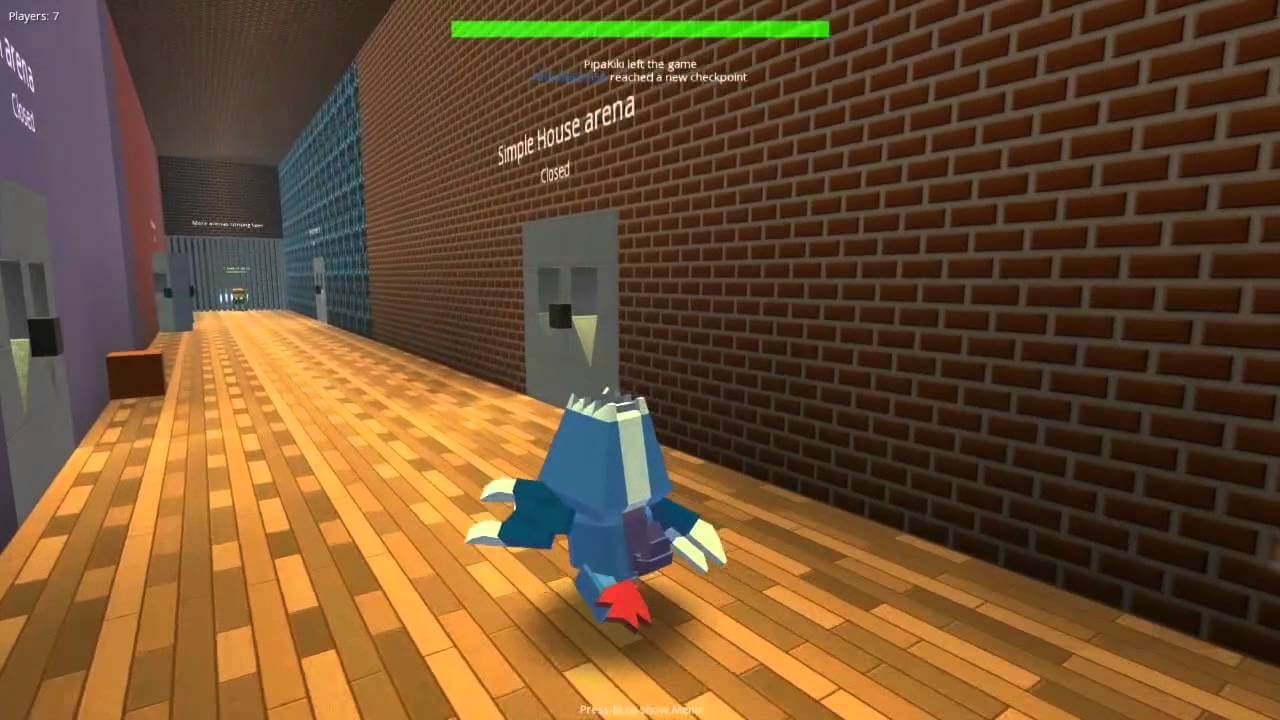 Very similar to Roblox in style and execution, KoGaMa can be played right from your browser and alongside your buddies, too. The developers of KoGaMa encourage you to craft and share your very own multiplayer experiences, and the community – while nowhere near as large as that of Roblox – is thriving. If you’re looking for an alternative to Roblox but you don’t want to move too far away from that game’s formula, then KoGaMa may well be the place for you.