Why Is Roblox Such A Big Game? 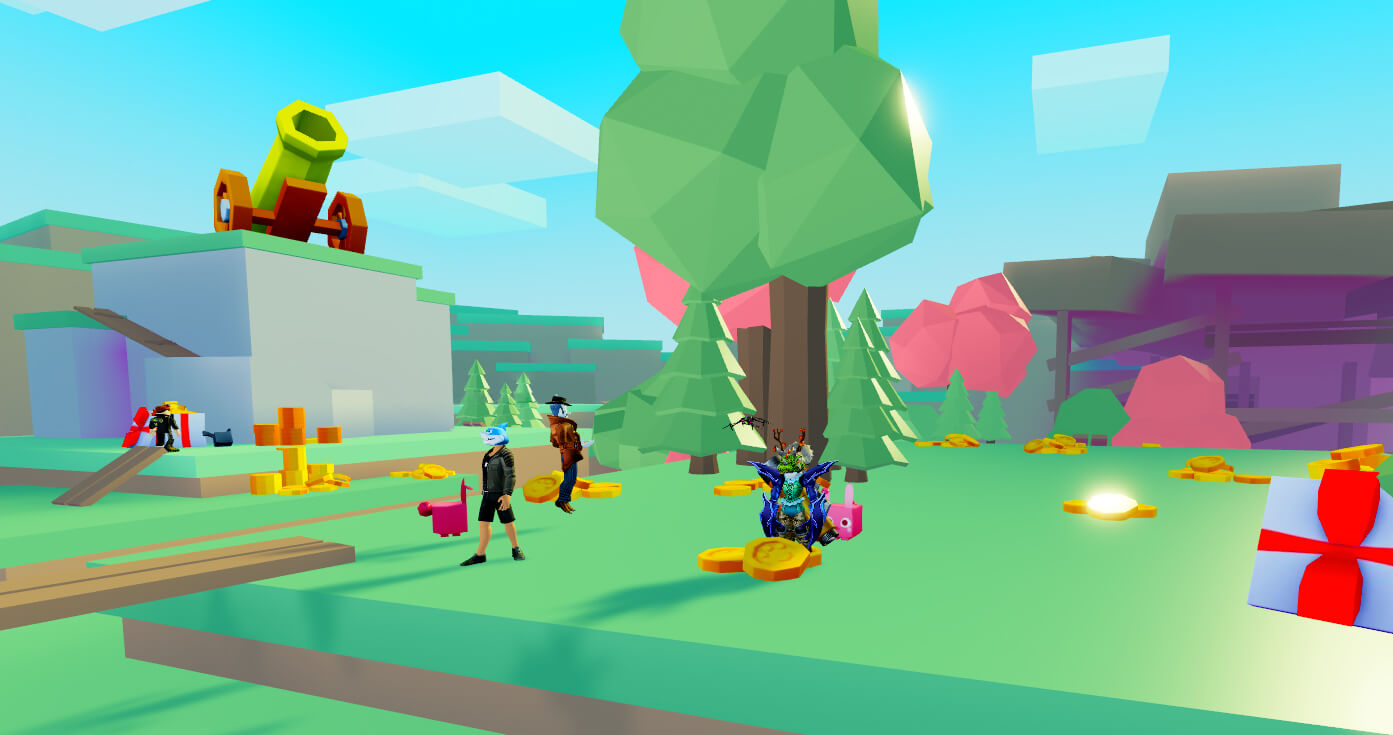 If you’re a longtime gamer and you’ve been enjoying the hobby for a number of years, you might be wondering about Roblox. This sandbox creativity game has taken the world by storm in the last few years, even though it actually dates back to 2006. The main demographic for Roblox skews young, which is why you might not really have heard of it or spent too much time with it. Still, there’s absolutely no denying that Roblox is huge and continues to enjoy a significant following, not least among the budding developer community. Here are just some of the reasons that Roblox has managed to attain the position in the cultural imagination that it has.

The system requirements are low

No matter what kind of computer you have, you can enjoy the delights of games created within the Roblox studio. Roblox merely requires Windows 7 or over on PCs and Mac OS 10.7 or higher on Mac. Its processor requirements are tiny and it doesn’t demand too much of your graphics card, either. While experiencing Roblox on a desktop PC with a decent graphics card is almost certain to give you a better time than doing so on a weaker laptop, the fact is that anyone can enjoy games created within Roblox no matter what hardware they’re rocking. That’s a big part of the platform’s success.

It’s not really a game, but a creation platform

When you hear people talking about Roblox, they might refer to it as if it’s a game. Technically, Roblox is a sandbox creation platform rather than an actual game. There’s no single game with an end goal and fail conditions called Roblox. Rather, it’s up to the community at large to create things within Roblox that others can enjoy, and they’ve stepped up to the plate admirably. One of the reasons Roblox is so popular is the same reason that Minecraft enjoys the success it does; people simply love seeing what others can create within Roblox.

All types of games are possible within Roblox

While the majority of beginner Roblox games tend to be “obby” – or obstacle course – games, once you’re sufficiently advanced in using the Roblox Studio creation platform (more on which later) then you can make pretty much any game within Roblox that you want to make. Feel like creating an old-school adventure game like Zelda? You can do that. Fancy crafting a shooter? That’s possible too. Roblox doesn’t have limits if you’re smart enough to use some of its advanced coding features to create the things you want to create.

Roblox’s creation interface is called Roblox Studio, and it’s one of the most intuitive and well-crafted creation interfaces we’ve ever seen. The time between opening the Roblox platform and putting the finishing touches on your very first game is remarkably low, and that’s because Roblox Studio is so easy to use. Of course, Roblox is designed for all age groups to use it, which explains why the software is so easy, but it’s also feature-packed and crammed full of things you can use to craft games. Roblox Studio may be intuitive, but that doesn’t mean it’s basic.

You can charge money for your Roblox games

That’s right: once you’re a good enough Roblox developer, you can actually start to earn real-world money for your creations. This happens through the use of Robux, the Roblox in-game currency that funds all purchases within the internal economy. If you make games that are good enough, you might be able to persuade Roblox users to part with their hard-earned Robux in order to buy them. This isn’t easy, however; many great Roblox games are free, so you’ll have to work twice as hard as those games’ developers to convince people that your titles are worth spending for.

If you don’t have a PC decent enough to run Roblox, that isn’t a problem. The platform is also available on Xbox One, as well as Android tablets and smartphones (it’s also on the iOS platform if you’ve got an iPhone or an iPad). That inclusivity is part of what gives Roblox its unique charm and appeal; no matter where you are and what you’re playing on, you can experience some of the greatest Roblox games. Unless you’ve only got a PS4 and you don’t have a mobile device or a PC, you can open up Roblox and be playing something seriously impressive within minutes.

These are just some of the reasons why Roblox has managed to break out of its humble beginnings and become one of the most popular games-slash-development-platforms around. We think Roblox will continue to be popular for many years to come, offering as it does the chance to break into the development world with very little effort.