How Rich is Roblox? 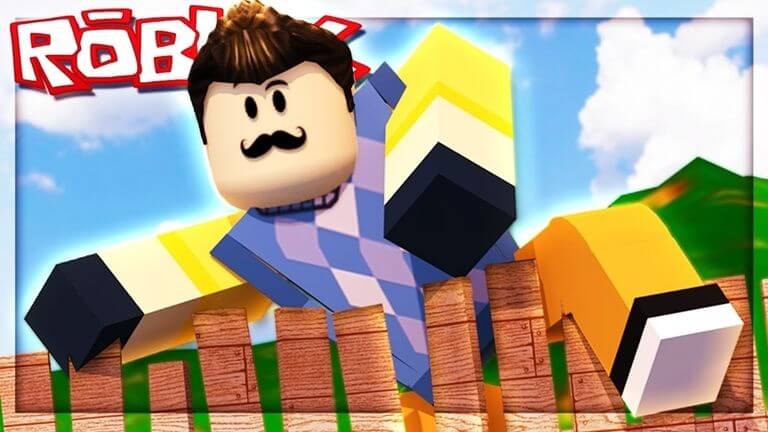 It’s no secret that Roblox makes money. If it didn’t, then it wouldn’t be here right now. People wanted Roblox to be the next Minecraft so bad that people weren’t giving Roblox the recognition it deserved for being a success on its own without needing to rely on Minecraft’s success. The two aren’t even comparable in all honesty due to the fact that Minecraft is a single game and Roblox is a platform that hosts a series of different user-created games. To the truly ignorant the only real comparison is that both have blocky characters.

However, Roblox is looking to make it even bigger than Minecraft ever could. In fact, it looks like the most recent earnings released puts Roblox at a staggering value of around $2.4 billion. That’s about how much Microsoft spent to get the rights to Minecraft over half a decade ago. That means Roblox is doing something right.

What Is Roblox Doing Right? 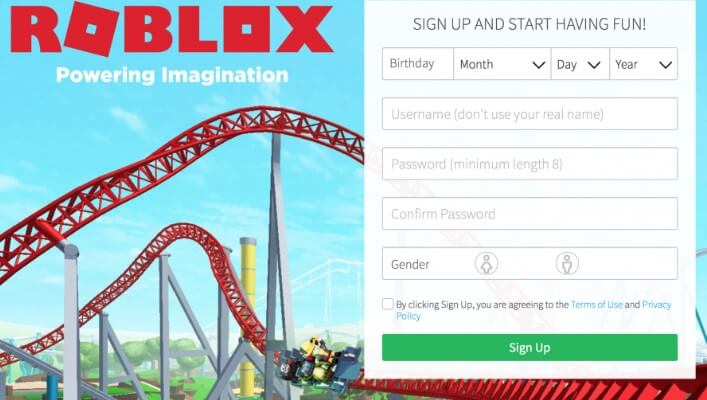 Roblox is nearing almost fifteen years of existence and has over 60 million players. That means investors looking to get an amazing return on investment will not regret backing Roblox. In fact, Roblox has found some hefty backers that are throwing some serious green into the platform, but why should big investors put money into Roblox in the hope of a good return on investment?

Roblox is a platform that offers an escape for gamers. It is a virtual world where players of any age can do almost everything they can think of from roleplaying in a high school to playing an action-adventure game with other players. The platform is absolutely free to play, but there is money to be made simply by trading currency from the platform for items or gaining access to other player’s games. 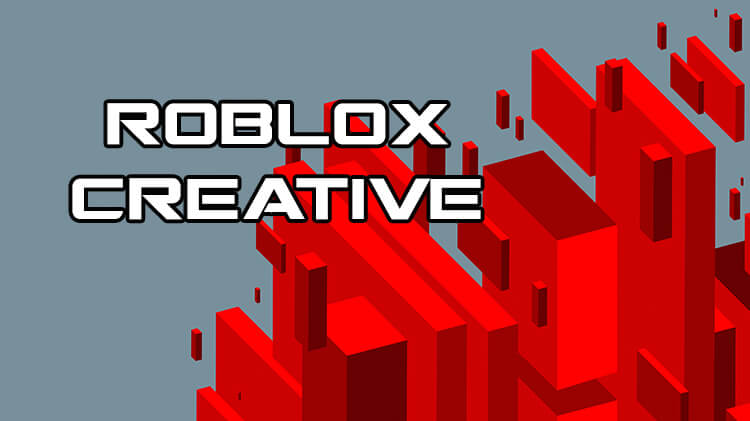 The best part about Roblox is it really helps those with an ounce of creativity help develop games for players to play within the platform itself. That’s another way Roblox players can make money is by charging Robux for players to experience their game. There are so many business opportunities to take advantage of in Roblox that it’s staggering. The company behind Roblox has not been shy to talk about how profitable the platform is. Even the small fact that the company finally hired a chief financial officer was a big hunt that the company might finally move into an IPO, or initial public offering.

The company behind Roblox, not-so-quietly known as the Roblox Corporation, decided it was time to close a Series G funding window that added more funding for about $150 million. Can you imagine how much Robux you could buy with that?

Roblox Developers Are Going To The Bank 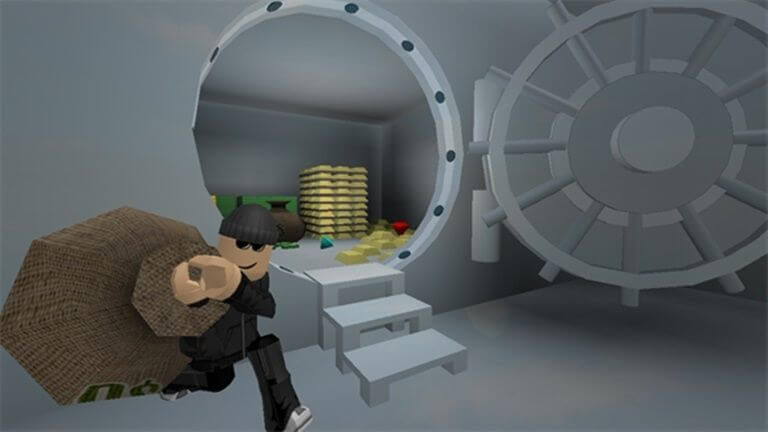 Roblox has plenty to give to their developers who create games using their platform. Reports suggest Roblox pays its creators almost $200,000 a month from the games they develop. That gives developers plenty of incentive to create quality games to have the most chance for success from profits.

Roblox doesn’t look to be slowing down either. In fact, the funding is coming during a time when Roblox is experiencing growth. While other games only have hundreds or thousands of active users every month, Roblox has over a hundred million users that are active each month. That means there are millions of players on during any given time. The best part is, they’re not even playing for just an hour or two a day, with billions of hours of engagement every month, players are spending a lot of their time, and money, on Roblox.

Roblox Has Nowhere To Go But Up 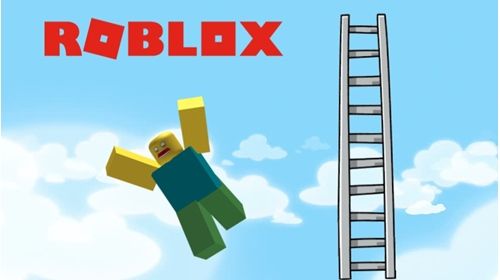 Roblox has plenty of potential over the long-term and it doesn’t look to be slowing down any time soon. There’s so much potential for cash-flow with the Roblox Corporation whether you’re an investor or someone casually playing the game, there looks to be no shortage of money coming in. Roblox has even taken over Minecraft’s users by millions. If you want to see just how much growth Roblox is experiencing, its earnings are more than double what they were in 2017. In 2017, the Roblox Corporation only had its developer community earn over $40 million. Now with more funding, the Roblox Corporation can develop better tools and a better platform so it can continue to grow at its very successful rate. Those who want to get into Roblox should get into it now while it’s still growing at the rate it’s growing. It doesn’t look to be slowing down any time soon, so don’t think you’re too late to get on the train and enjoy everything that Roblox has to offer.